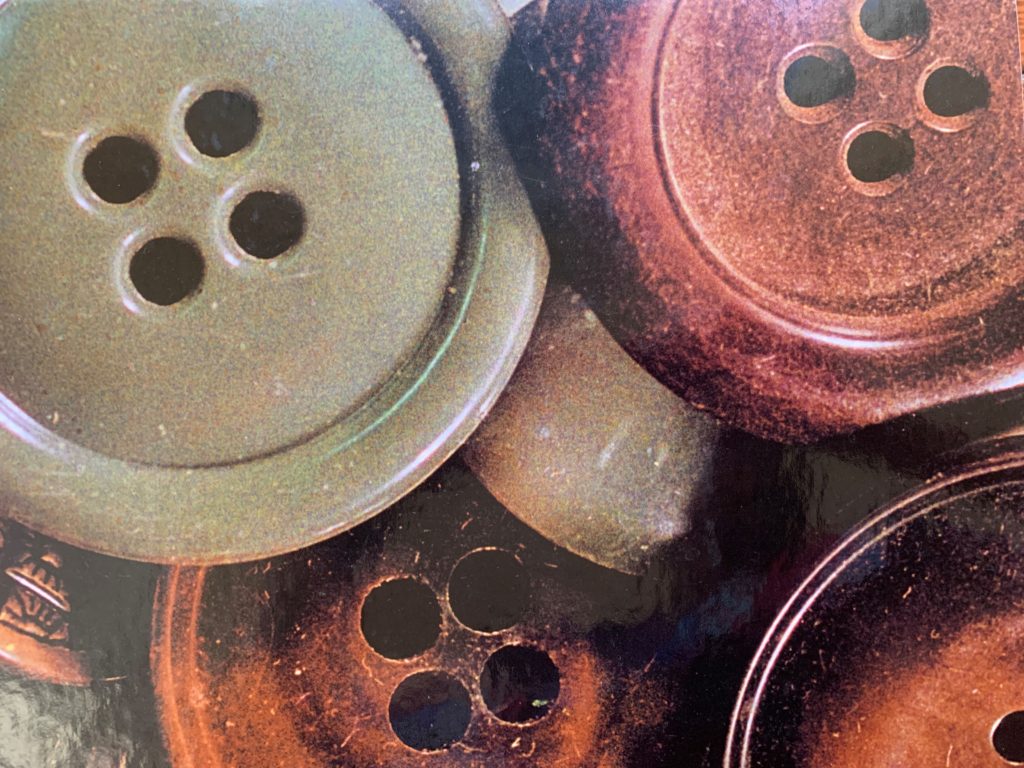 I work in a factory brimming with garments of all stripes. So it should come as no surprise that I can identify a women’s shirt from a distance, even when folded or on a hanger. The cut is a dead giveaway. Designed for a flattering fit, a women’s shirt often features bustline and waistline darts. If it’s a tailored shirt, it will have a narrower waist. And, it’s generally shorter than a men’s shirt.

But there’s another telltale sign to look for: In the U.S. a woman’s shirt usually buttons right over left.

Explanations abound. One theory holds that this traces back to the early days of buttons. A wealthy woman’s garments were often buttoned by a servant who was facing her. Since servants, like most everyone else, were right-handed, having the shirt button right over left made it easier to button the shirt.

Another explanation is that a woman would breastfeed while holding her baby in her left arm in order to leave her right and dominant arm free to open up her shirt to breastfeed. Having the buttons on the left made this easier.

Even horseback riding is thought to have played a role in the way women’s garments button. Since women typically rode sidesaddle to the right, having garments button right over left would lessen the breeze flowing into their shirts while riding.

But why do men’s shirts button left over right?

The prevailing theory has to do with weapons and dates way back in time. Buttoning right over left is said to have impeded the left-to-right drawing of a sword or other weapon.

Interestingly, it’s not the only time that physical activity has influenced a button’s placement.

Take the standard button-down shirt. Lest there be any confusion, I’m referring to the shirt with an extra set of small buttons sewed just below the collar. These buttons fasten the collar in place by inserting into collar-tip button holes.  And this should not be confused with button-front dress shirts lacking collar buttons. Those are button-ups. Yes, a button-down is a button-up. But a button-up isn’t always a button-down. Pardon the digression.

Returning to the role of physical activity on buttons, the button-down is said to trace back to 19th century English polo players. They were looking for a way to keep their collars from flapping around their faces during a match. This gave rise to the button-down, a functional shirt collar that would prove as stylish as it was functional.

In 1896 Brooks Brothers introduced the shirt to American consumers, sparking an iconic look that’s stood the test of time.  And the rest is sartorial history. 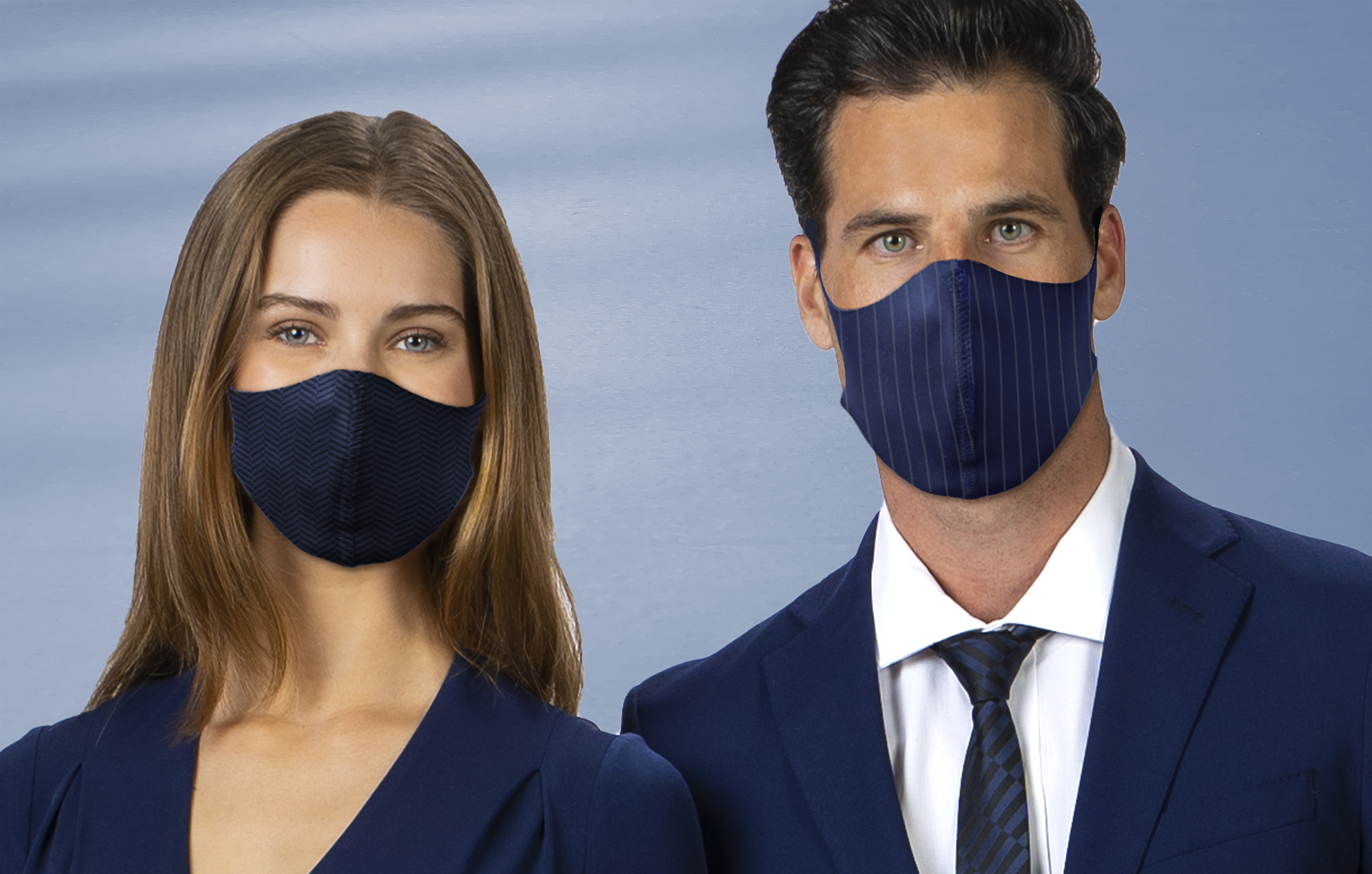 The Mystery Behind the Perfect Face Mask Fit 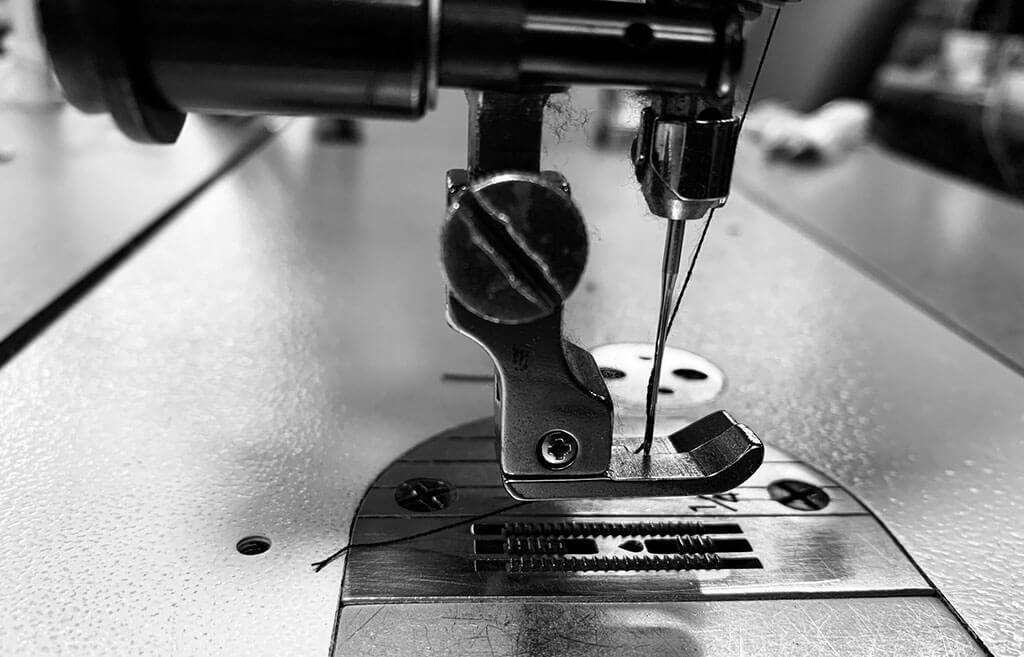 Musings from the Factory Floor

Coronavirus and the Rise of America’s Facemask Culture 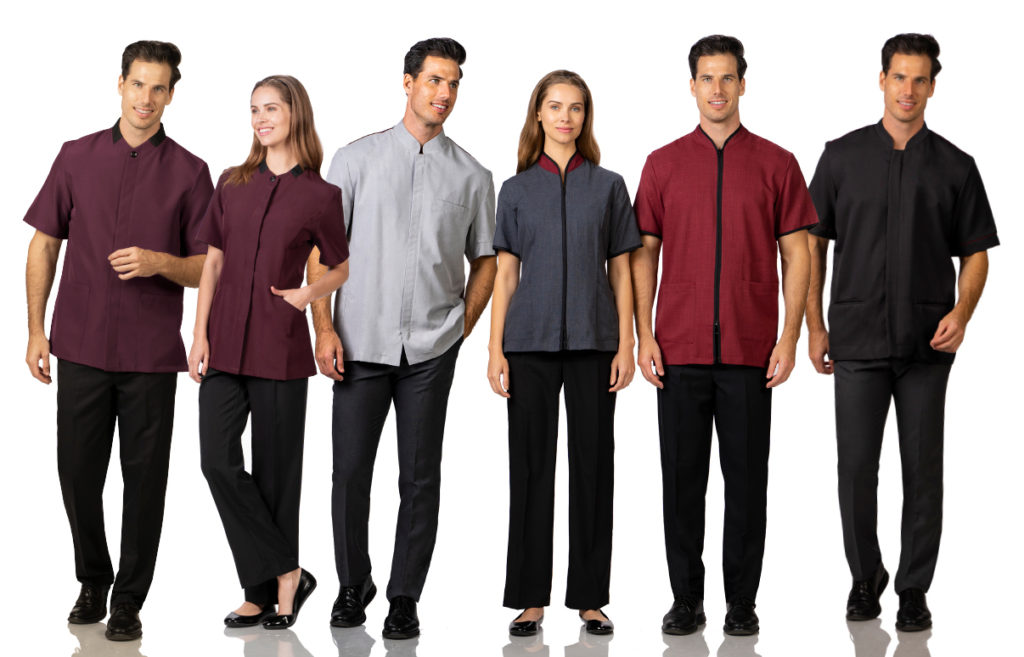